Bluehost have launched a localized version for India, which is known as Bluehost India. If you are in India and try to open Bluehost site, you are more likely to be redirected to Bluehost Indian Hosting site. Chances are, you might end up signing up for the same, thinking it’s the same cPanel hosting that you will get. 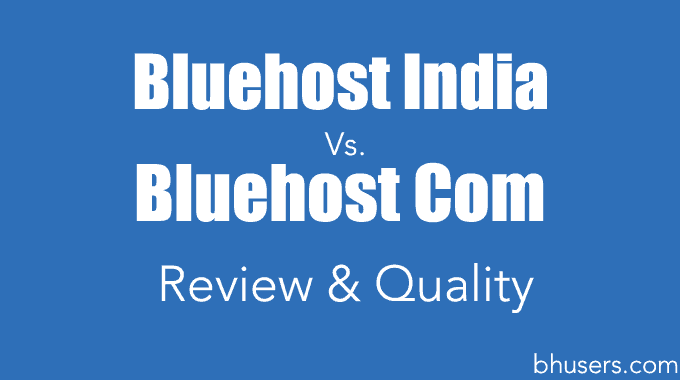 Is it worth buying hosting from Bluehost Indian site?

In this guide, I will share the review of Bluehost India, my opinion about Indian Bluehost site, and help you make a buying decision.

Here is a screenshot of Indian Bluehost site, which is exactly same as Bluehost U.S. (Global site). The only difference is, it’s localized for Indian users, and currency & Payment option is in Indian Currency (INR).

Note: Notice the arrow in above image, which takes you to Bluehost.com

Bluehost is owned by EIG group, and they own many other web hosting companies including Mumbai-based ResellerClub. Bluehost India, is not a replica of Bluehost.com in the backend, and it’s the same hosting that is offered by Reseller Club. Bluehost.com offers customised dashboard, which I have talked in my earlier posts. Whereas Bluehost India have a dashboard, which you will find in all the reseller hosting provider via ResellerClub.

Chances are, if you end up buying hosting from in.bluehost.com, you will be confused to see a completely different dashboard than expected. Here is a screenshot of Bluehost India dashboard: 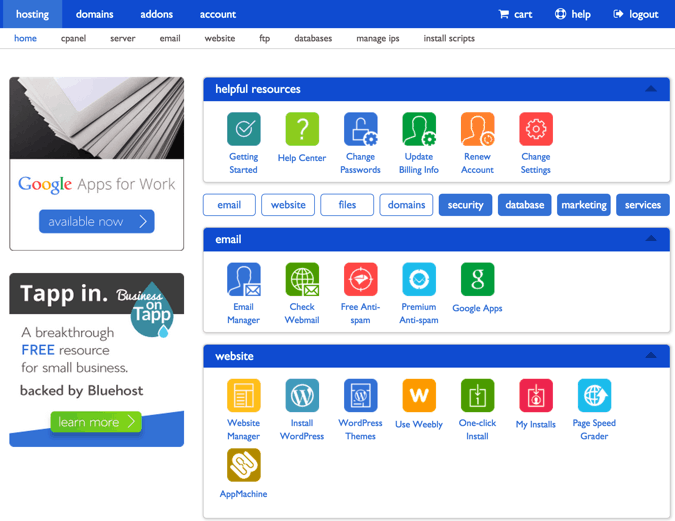 One good thing is, Bluehost India offers standard cPanel, and it would be convenient for anyone to manage their hosting. Bluehost India is useful for Indian customers who can’t pay using a Credit card and need a localized payment option. Though as an Indian user, you have option to buy hosting from U.S server or Indian server using Bluehost India.

Which is better: Bluehost.com or Bluehost India?

As I mentioned above, Bluehost India is not exactly same as Bluehost.com, and my recommendation would prefer Bluehost com over Indian Bluehost site. Bluehost India is recommended only when you don’t have an international payment option, and you need to pay in INR. I can’t comment on the quality of server at this stage, as neither me or none of my client have used Bluehost Indian server for their sites.

Do let me know if you have any query regarding Bluehost India hosting. Don’t forget to share your feedback & review of Bluehost India web hosting in the comment section below.

I'm a professional blogger from Asia & This blog is created by me, after using Bluehost hosting for years. On this blog, I share all the tips, reviews, and tutorials related to Bluehost hosting. 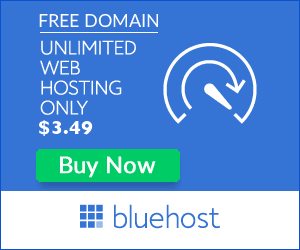